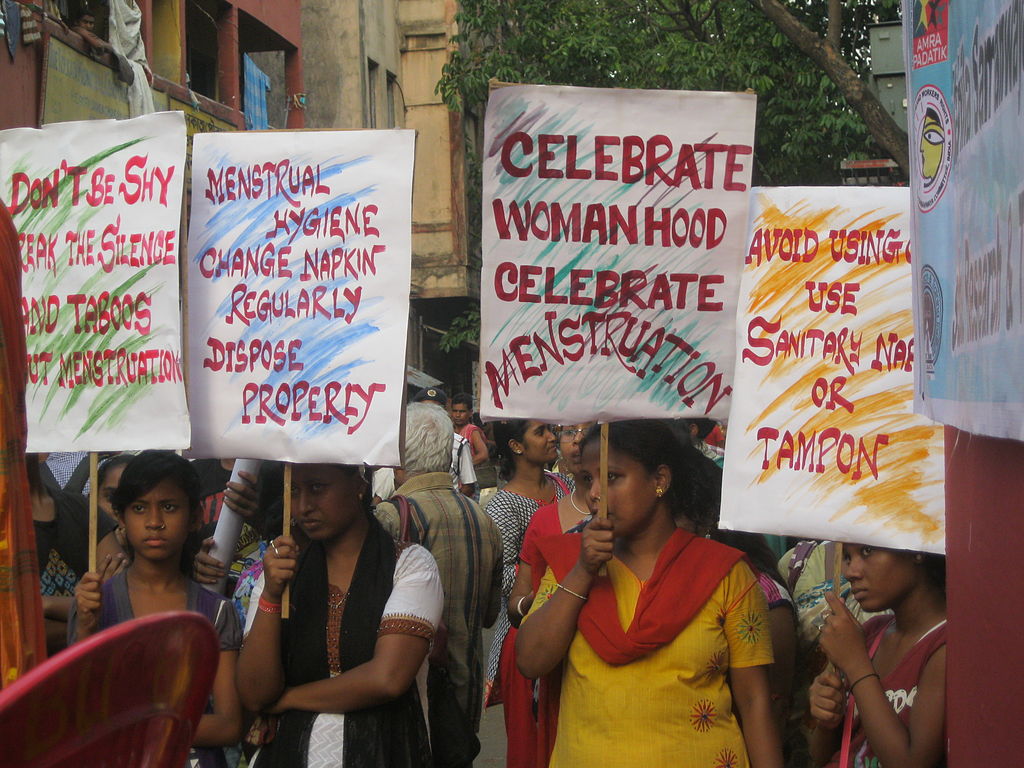 Millions of women and girls around the globe are affected by period poverty every day. Countless women must choose between food and menstrual products. Due to insufficient access to menstrual products and/or menstrual stigma, schoolgirls often miss school when they are on their periods. Some teenagers even use unhygienic insoles of shoes to substitute menstrual products, which may lead to further physical health risks due to bacterial infections. Moreover, other women resort to free contraceptive injections (which stops the release of an egg) when they cannot afford menstrual products. This, in turn, leads to health risks such as significant bone mineral density loss.

Women and girls face period stigma every day. Menstrual stigma causes women and girls to feel embarrassment and shame about their healthy bodies. Furthermore, it keeps them at home when they should be at school — affecting their education and social life. In Nepal, the community expels menstruating women to huts when they are on their period cycles because menstruators are perceived as impure. In Uganda, 70% of girls feel embarrassed to be on their periods and are afraid of menstrual-related accidents. This fear is such that more than 50% of the population skips school to avoid teasing from classmates. In the U.K., 50% of girls feel ashamed of their periods. One anecdote shared that a girl and her classmates suffered great embarrassment when a male teacher taught them about menstruation.

The Role of Social Media

The U.N. also discussed the power of social media and how it can help to reduce period poverty. According to the U.N., social media has the power to raise public awareness and get people more involved. As mentioned previously, period poverty is about insufficient access to menstrual products and menstrual stigma. Therefore, openly sharing information about this via social media, which many teenagers and young adults use, can reduce menstrual stigma. Sharing information through posts and infographics alone are good ways to educate others and increase attention to period poverty. Social media engages young people to become period poverty activists. Consequently, this increases the chance that young people become more compassionate and active with menstruators. The millions of women struggling from period poverty around the world stand to benefit greatly.