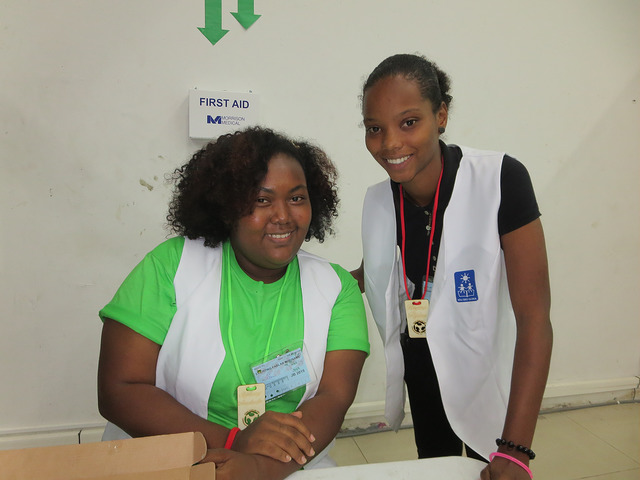 Suriname, a small country in South America, has had issues in the recent past with women’s rights. While there has been growth, it has taken many years and it is difficult to continue the changes in the country. Certain actions have been taken by other countries and women’s groups to promote women’s empowerment in Suriname.

Suriname has enacted laws to dismantle inequality. Mostly created during the 21st century, an example is the Penal Code, which, once amended in 2009, penalized rape within marriage. The Law on Combatting Domestic Violence was passed in 2009. It punishes all forms of violence, and has, along with increased awareness, cut instances of domestic violence from 1,769 in 2009 to 1,213 in 2010.

This increased awareness continued in 2015 when Iceland convened with Suriname in January to discuss violence against women. In 2013, the two countries were ranked almost exactly opposite in women’s rights, with Iceland first and Suriname 110th in the world. The conference was the first time the United Nations brought together male leaders of nations to specifically discuss gender equality.

Another program for women’s empowerment in Suriname was an exchange between the South Dakota National Guard and the Suriname Defense Force. In March 2017, there was a three-day conference about Women in Leadership. Four women from Suriname went to South Dakota to learn about support services and the opportunities in which women can serve. By the end of the conference, the women were able to work with foreign partners and share their experiences to gain an understanding of each other’s cultures.

Elsewhere, there is the Ilse Henar Foundation for Women’s Rights in Paramaribo, Suriname. As women tend to have a disadvantageous position in Suriname society, the foundation seeks to eliminate these inequalities. For example, in 2006 they started a project called “Elimination of Sexual Harassment at the Workplace in Suriname.” The NGO helped draft legislation specifically regarding this topic, and it organized vulnerable women’s groups for domestic workers and migrant women workers.

Several agencies and countries are taking a stand for women’s empowerment in Suriname. By addressing gender inequality, it will enable women to improve their social standing while benefiting society as a whole.