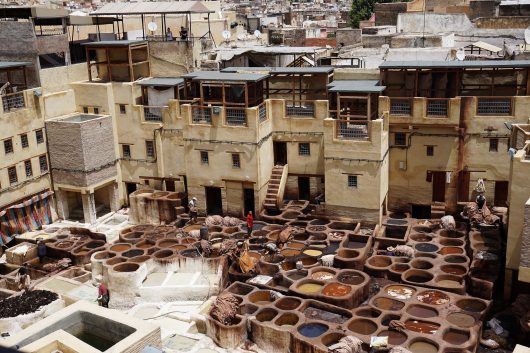 Morocco is known for being one of the most progressive states in the Middle East and North because of its advancements made for women. Despite these advancements, women’s education in Morocco still lags behind. In 1999, King Mohammed VI ascended the throne after the death of his late father. Since then, his reign has been touted as “the education decade,” and the rise of literacy for the women of Morocco could be partly credited to the King. Here are five facts about women’s education in Morocco.

While there remains a long way to go, the progress for women’s education in Morroco over the last 20 years has been remarkable. With continued local and international support, opportunities for young and old will continue to drive the nation toward a lasting prosperity.

Famine in YemenVictims of Inhumanity: 10 Facts about Syrian Refugees
Scroll to top