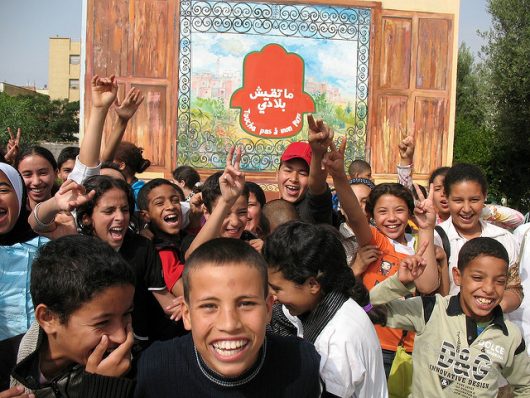 Since Morocco’s independence in 1956, its education system has typically been described as frustrating and disappointing. In recent years, Morocco has made numerous improvements and committed to solidifying the quality of its education system. Here are five facts about education in Morocco.

The good news is that experts and policymakers have fully recognized the remaining barriers for education in Morocco. A way forward has also been identified through their 2015-2030 Vision for Education in Morocco. The plan will address previous failures by targeting four specific areas including the priority for quality education. The country has already partnered with the USAID to make some of these goals a reality. So far 12,000 students have been reached with a new reading method and over 340 teachers have been trained on new reading instruction.

Low and Stable, the Cost of Living in BotswanaThe World Bank Partners With India on Solar Power Revolution
Scroll to top