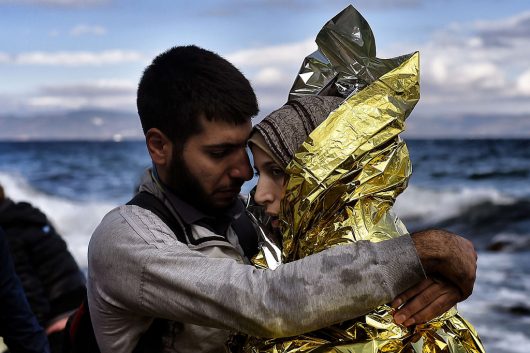 The Syrian war that began six years ago is still wreaking havoc on millions of lives. What started as civil unrest instigated by the arrest of schoolboys in 2011, has turned into a multifaceted crisis characterized by anarchic violence. About 470,000 Syrians have died while 14.9 million are in dire need of humanitarian assistance with the largest internally displaced population of 6.5 million, 2.8 million of which are children. Additionally, millions have fled Syria to find safe refuge from the depredations of multiple wars. For many, the fight to survive still continues. Here are ten facts about Syrian refugees.

Refugees are willing to risk their lives to live freely without fear. When asked why they would subject themselves to such life-threatening risks, their responses resonate with hope in the face of death. Syrian refugees are on the precipice of desperation, trying to stay optimistic. They make these perilous journeys across the globe in search of a future for themselves and their children. There are no alternative motives.