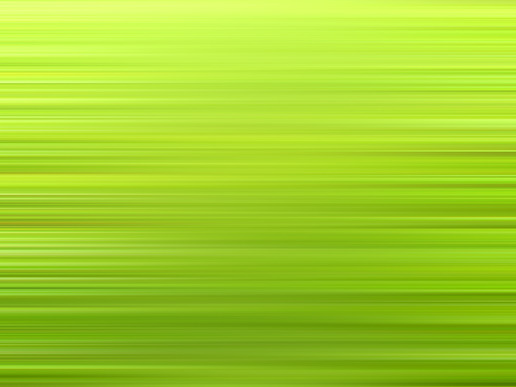 According to The Nation, women in Pakistan are forced to make bricks in order to pay off the debt their families have incurred.

“Living without running water, and often trapped by their employers for the rest of their lives, these women are forced to work in brick kilns, agricultural fields and other hard labour industries to clear debts which overshadow their families’ lives,” said the Pakistani news agency.

There is no reliable statistic regarding the number of Pakistanis who are currently enslaved as bonded laborers. However, according to the National Coalition Against Bonded Labour, these individuals exist throughout the country not only in the brick industry, but also the agriculture and carpet industries.

Moreover, the Associated Press estimates that “tens of thousands” of poor Pakistanis work within these industries.

“Bonded labor is the most widely used method of enslaving people around the world,” The Nation said. “The person is then tricked or trapped into working for very little or no pay, often for seven days a week.”

In many instances, the amount of work that debt slaves put throughout their lives far exceeds the amount of money they initially borrowed. But instead of quitting, the victims continue to work because they are constantly threatened with physical violence.

The Pakistani government, along with the world community, prohibits the practice of debt slavery. However, it is highly inefficient when it comes to enforcing the laws and punishing the people who profit from slavery.

“Bondage in agrarian regions involves the purchase and sale of peasants among landlords, the maintenance of private jails to discipline and punish peasants, the forcible transference of teachers who train peasants to maintain proper financial accounts and a patter of rape of peasant women by landlords and the police,” said the organization.

HRW also ties this issue into poverty by explaining that bonded laborers either work in the agricultural industry or the “informal economy.”

This is a vicious circle in which the landless poor “are denied access to institutional forms of credit and must therefore rely on landlords, moneylenders and employers.”

To end debt slavery in Pakistan, the government can work harder to enforce the laws already banning the practice. With debt slavery, individuals are fooled into working in horrible conditions for the rest of their lives.