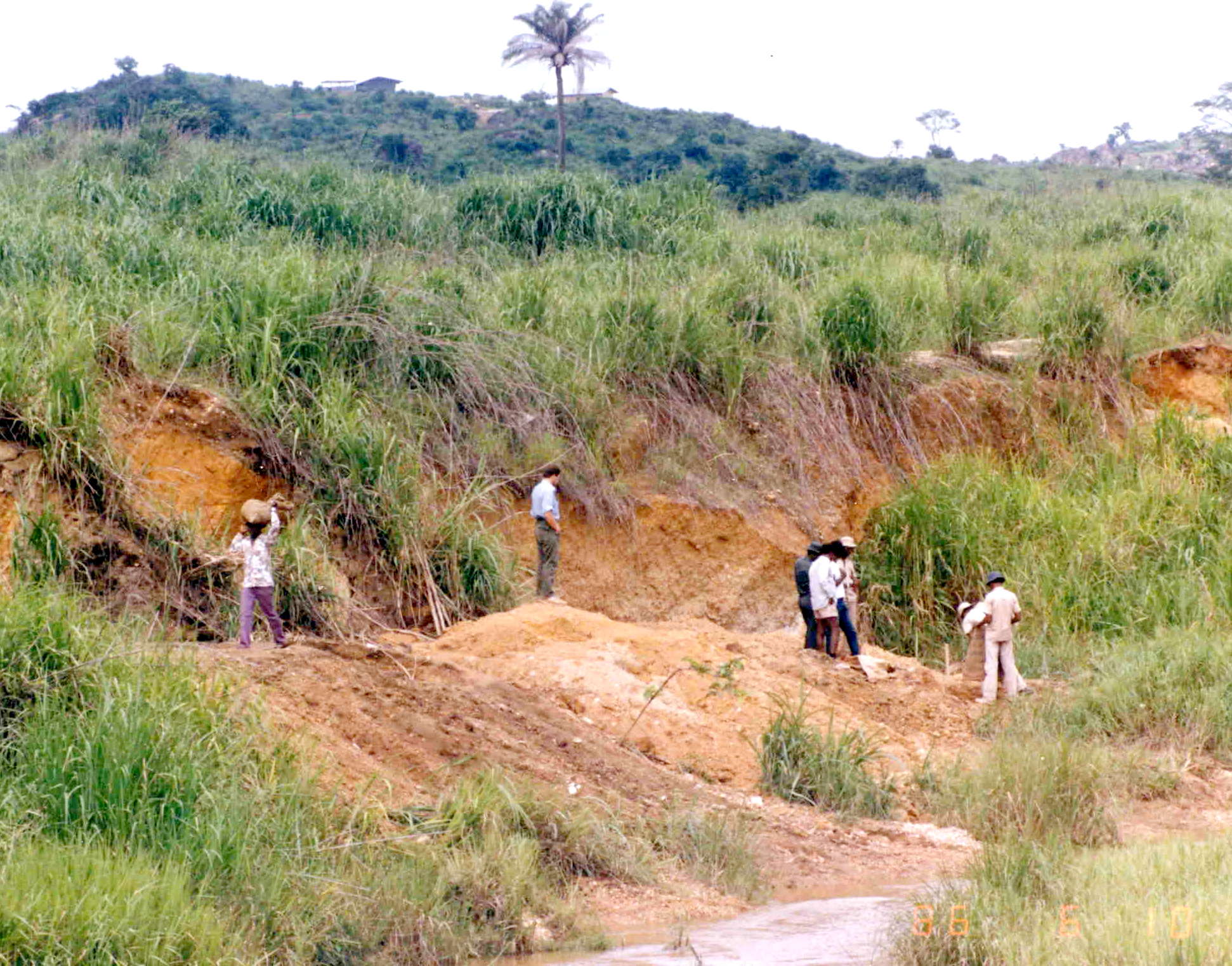 Blood diamonds, or “conflict diamonds,” have been a hot topic since the 1990s. After civil war broke out in central and western Africa, diamond profits were used to fund wars, weapons, slavery and anti-government rebellions. Children and families were forced into slavery to mine diamonds, and the gemstone funded extreme violence and war among communities, destroying stability and peace. To this day, blood diamonds are perpetuating poverty in areas around Africa especially.

The Kimberley Process was initiation in an effort to eradicate this cycle of slavery and violence surrounding the stone. This process was designed to turn blood diamonds into conflict free gems, and entailed certification of place of origin, how it was mined, where it was cut, who was involved in all processes and the intended destination of export.

The idea was to create a sort of passport for the diamond, so that buyers and consumers would be able to verify the ethical sourcing of the product; making sellers accountable for the diamonds they handled was a way to increase ethical practices.

While the Kimberley Process was a good theory, there were a few problems with it: since many people were involved in the process, sellers were still able to use bribery and violence to fake certification, and the process only regulated how the proceeds were used.

As long as it was not funding a war, weapons or means of overthrowing a government, the diamonds were given the stamp of approval. This leaves a huge problem that still runs rampant today — the inhumane conditions of which miners endure.

Many workers are actually slaves, taken for the purpose of harvesting blood diamonds. Those who came to work willingly are underpaid, mistreated, abused and working under backbreaking conditions. While the Kimberley Process addresses the crisis of blood diamonds funding war and slaughter, the giant blank space remains that diamonds are unethical under the certification.

The need for ethical sourcing is as relevant as ever, especially with the millennial push for fair trade. While other luxury items like electronics and fine wines are booming, the diamond market has been stagnant for years. The current generation cares about ethical conditions, sustainability, and environmentally responsible practices. Knowing that blood diamonds are perpetuating poverty, millenials are abstaining from consuming the product at all.

This push has led big companies such as Tiffany and Co. and De Beer’s Forevermark to enforce stringent standards on their diamonds. Whether they choose to only buy from Canada, or work directly with the diamond sellers, they are listening to the push for fair trade.

While this is a great start, the issue remains that it is very hard for even experts to tell a diamond’s origin. Not knowing where the diamond came from makes it difficult to tell if it came from somewhere practicing conflict-free practices or not. While things like the coffee bean have been bursting with fair trade market placement, diamonds have remained an emotionally heavy issue — people are still dying over these goods. Blood diamonds are perpetuating poverty, even now.

While many argue to simply stop buying from problematic countries all together, the issue remains that a lot of poverty-stricken people rely on the mines for food. Children drop out of school to work in the diamond mines so they can contribute to feeding their families.

While they are working in inhumane conditions, boycotting the diamonds would also mean boycotting a family’s dinner, or a child’s milk for the week.

A solution discussed by committees for human rights has often been to enforce fair trade standards, as done with coffee. While cutting off the problem would also cut off the poverty stricken workers, working with the sellers would help them keep their jobs.

Involving the sellers in the process, and making them a part of the solution, would not only ensure humane practices and improve the lives of the workers and decrease the slave trade, but would it would also motivate sellers to enforce ethical practices.

Such methods worked in the coffee industry, and many propose that it could work in this industry as well. Such moves would turn a corrupt business into a viable income for those entrapped in it.

While the line is a fine one, finding the balance between helping sustain diamond workers and holding sellers accountable is attainable. Places like Botswana and Namibia are already starting to put stricter and more humane standards into place. In time, the hope is to ensure consumers that their gems are ethically traded, just like their espresso beans and fair trade clothing.

This generation is a conscientious one, and that alone might be enough to propel the fight for ethics forward in the diamond industry. Rather than omitting diamonds in luxury, consumers need to either buy from ethically conscious sources, or demand higher standards from those not yet practicing conflict free practices. The demand and need for diamonds must remain in order to make a difference in the lives of those who mine them.

Blood diamonds are perpetuating poverty now, but with the pressure of loud voices and those with deep pockets, the tide will hopefully shift more dramatically in favor of ethical sourcing and humane worker treatment.