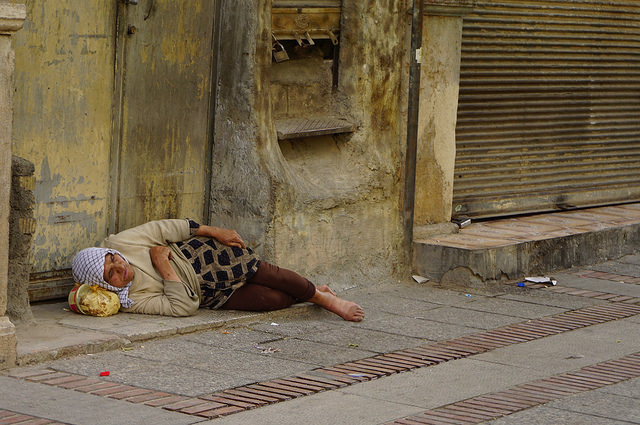 In 2016, about 80 percent of people in Iran were impoverished. Poverty in Iran can lead to a variety of other issues, including negative effects on the mental health of the country’s youth. Mental health issues in Iranians are found to be linked to a plethora of factors, economic pressure being one of them. Due to the poverty faced by many, suicide is becoming a more common issue.

In addition to affecting the mental health of young people in Iran, the country’s high poverty rate also impacts people’s physical health. With how negatively poverty has affected the people of Iran, it is essential to consider what the causes of poverty in Iran are.

Top Causes of Poverty in Iran

The high poverty rate in Iran has affected millions of Iranian citizens and has taken a toll on the mental health of the country’s youth. Among the most prominent causes of poverty in Iran are sanctions, inflation and medical expenses. As of mid-2017, the government of Iran is working toward implementing a reform agenda, which aims to help businesses and labor markets. The reform agenda is targeted at Iran’s overall goal of reducing its poverty rate. Though they face hard times as a result of their medical and economic status, children and families remain hopeful for the future.