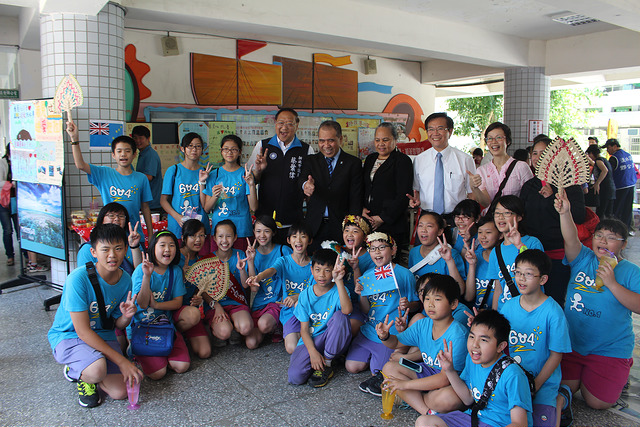 27 African Countries Pledge to End Child MarriageWhat Are the Causes of Poverty in Iran?
Scroll to top