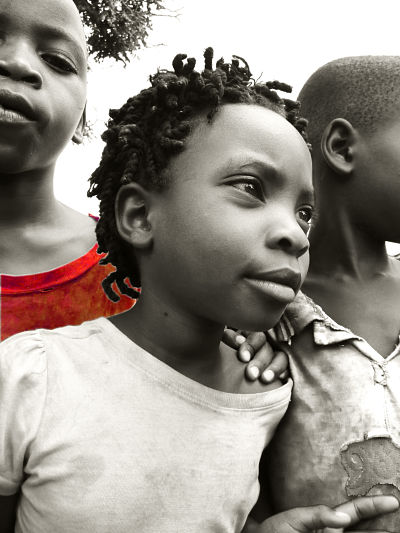 As governments, aid workers and activists search for solutions to the urgent problem of widespread poverty and seek to combat its many negative effects, there is a need to identify the causes of poverty in order to create sustainable change. Understanding what causes global poverty is a crucial part of the process of devising and implementing effective solutions.

Most analysts would agree that there is no single root cause of all poverty everywhere throughout human history. However, even taking into account the individual histories and circumstances of particular countries and regions, there are significant trends in the causes of poverty.

These are only five causes of poverty. They are both external and internal causes; both man-made and natural. Just as there is no single cause of poverty, there is no single solution. Nevertheless, understanding the ways in which complex forces like these interact to create and sustain the conditions of widespread global poverty is a vital step toward combating poverty around the world.