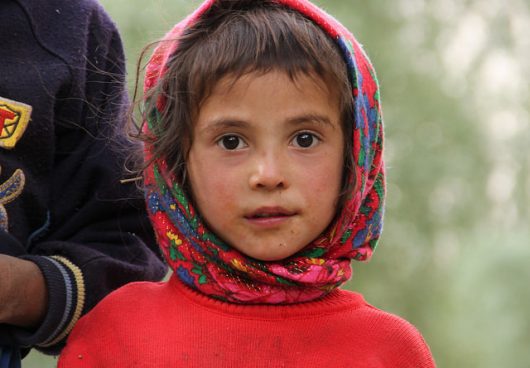 Tajikistan has a population of 8.3 million, with an average life expectancy of 68 years. In the past 15 years, the country’s health policies were targeting many issues, including the water quality in Tajikistan.

The country has plentiful water resources through its two main river systems — the Amu Darya and the Syr Darya. These rivers account for 90 percent of Central Asia’s river water and 75 percent of the water used in irrigated agriculture, which account as fresh water reserves. The hydro-graphic network of Tajikistan is comprised of more than 25 thousand rivers, which mostly originated from glaciers totaling 69,200 km in length.

Despite the abundant water resources in the country, the drinking water supply system in rural areas remains underdeveloped. As much as 57.6 percent of the population had access to safe drinking water in Tajikistan in 2011.

After the first visit of Léo Heller, a U.N. expert on the right to safe drinking water and sanitation in 2015, the World Health Organization (WHO) had launched a support program for Tajikistan. The program particularly focuses on water quality in Tajikistan’s rural areas, which includes nearly 72 percent of the country’s population.

Water Safety Plan, one of the main guidelines on managing drinking water quality and sanitation developed for Tajikistan is supported by the German Federal Ministry for the Environment, Nature Conservation and Nuclear Safety (BMU). The plan was adopted by the government to be utilized prior to 2020. This was “a critical moment for the realization of the human rights to water and sanitation in Tajikistan,” Heller said.

Meanwhile, water in Tajikistan is mainly used for irrigation, as the water traveling through pipes is not safe for consumption. The government of Tajikistan is attempting to prioritize its budget to help fundamental human rights and slow the spread of water-borne diseases through allocating its budget for sanitation and water supply. These measures are to ensure access to drinkable water in every part of the country.

What Are the Top Diseases in Bolivia? 10 Things You Need to Know About Refugees From Iraq
Scroll to top