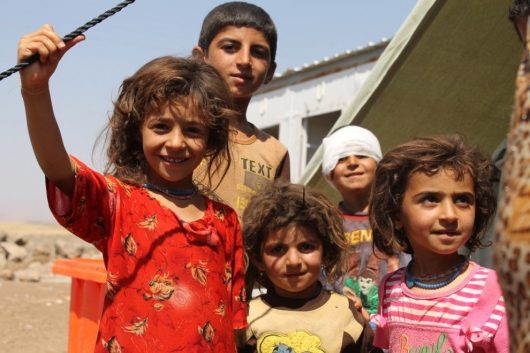 Most refugees from Iraq were forced to leave their homes after the militant group ISIS invaded the region. ISIS began to infiltrate Iraq in 2014, creating a large-scale humanitarian crisis in the region. Since then, ISIS has gained control of some of the largest cities in the country and has caused 3.4 million individuals to be uprooted from their homes.

Increasing numbers of displaced persons are fleeing war-torn regions of Iraq, and in response to the crisis, international organizations are rallying to provide relief. Ahead are 10 facts about refugees from Iraq.

10 Things You Need to Know About Refugees From Iraq

Though the situation of many refugees from Iraq is bleak, hope remains. Organizations are working to provide relief to those displaced by the conflict. The fight to return ISIS-controlled regions of Iraq to their people will continue.