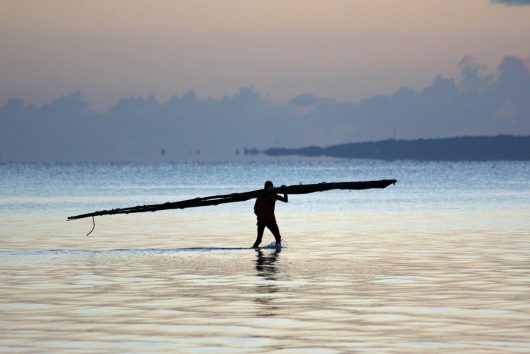 Mozambique is a country in southeast Africa with a population of over 27 million people. The country is particularly susceptible to floods, droughts and earthquakes, which are a major hindrance to development. Mozambique is still recovering from a 15-year civil war that began in 1977 after the country gained its independence from Portugal. Listed by Business Insider as the seventh poorest country in the world (GDP per capita: $1,208), Mozambique has extremely limited access to clean water. To better understand the impact of this, here are the leading facts about water quality in Mozambique.

7 Facts About Water Quality in Mozambique

Steps have been taken to improve water quality in Mozambique, but help is still needed in this country to ensure access to basic sanitation for the majority of the country.