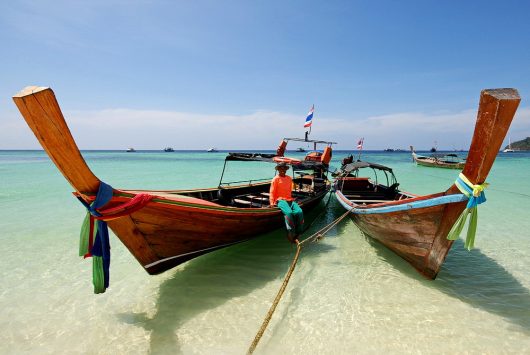 With places like Bangkok and Khao Yai National Park, Thailand has become a very popular tourist country. In 2016 alone, the country with a population of more than 68 million people hosted close to 33 million visitors. Alongside its many attractions are some issues, including that diseases in Thailand are a persistent problem. Here are three common diseases in Thailand.

3 Most Common Diseases in Thailand

These are all presently common diseases in Thailand, but there is significant research being conducted to reduce and eliminate their impact. For now, doctors will continue to assist those affected until their cures are found.