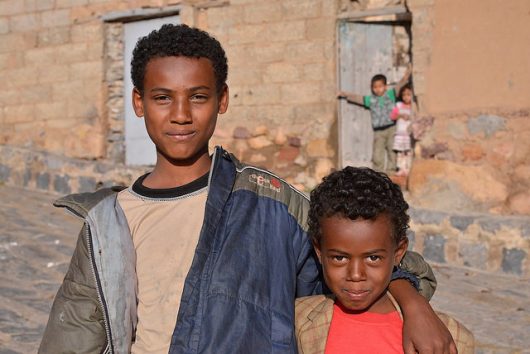 Two years ago, the conflict in Yemen broke out and left millions of Yemenis internally and externally displaced. Even before the war, Yemen was one of the poorest countries in the Arab world, so this conflict has had a devastating effect on the people of Yemen. Here are 10 facts to know about Yemeni refugees:

For close to two years, Yemenis have been living in fear, insecurity and famine. They are not dangerous people–they simply need a place where they can have food and be safe from war. They need aid that they are not receiving. The plight of Yemeni refugees cannot be ended without increased aid.