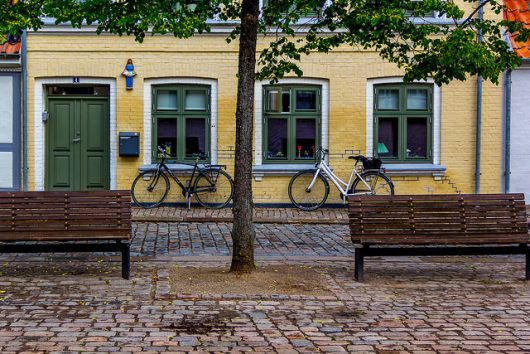 Denmark is the smallest of the Scandinavian countries and, as of 2015, holds a population of just under 5.7 million. Denmark’s the proud owner of some of the best drinking water in Europe and luckily hasn’t faced many challenges accessing clean water over the last few decades. The water quality in Denmark is quite high and matches the high price tag that consumers pay for their water.

Although the country has come a long way, Denmark hasn’t always had such clean drinking water. In the 1960s, polluted water, especially around the capital in Copenhagen, made up the majority the country’s aquatic substances.

Water prices have been historically high in Denmark. The high price of water deters unnecessary consumption, helps conserve water and led to a significant drop in water consumption over the last 20 years. In 1989, the water consumption rested at 170 liters per day on average, while in 2012 that number dropped to 114. This is mirrored and encouraged by the increase in the price of water from two euros to seven euros per cubic meter.

Denmark has a total land area of about 43,000 km. The drinking water purchased by citizens comes entirely from groundwater. The government believes that drinking water should only need minimal treatment to classify as great quality. Some of the treatments that the water goes through are filtration, pH testing and adjustments.

The majority of the water is already of high quality and often needs only a few adjustments. The groundwater in the deeper aquifers is also generally very favorable for the small amount of intervention needed.

The shallow aquifers closer to the surface are the ones that need the most purification and are the most polluted water in the country today. Recently, water suppliers have been forced to go deeper down to find cleaner water.

The water quality in Denmark is vastly superior to many other countries around the world. Consumers are getting what they are paying for with very safe and clean water.