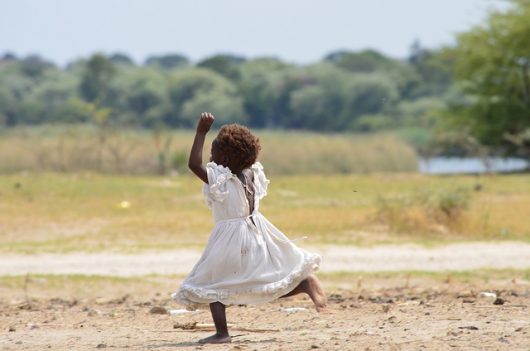 Gaining independence from South Africa in 1990, Namibia is a young country struggling with an issue that plagues many other surrounding nations: poverty. With half of its federal budget spent on social programs, the government of Namibia is actively fighting against the unfair distribution of wealth.

To combat the poverty rate, Namibia introduced many programs to benefit the poor. These programs include pensions, supplemental security income, foster care grants and revenue tax cuts for the poor instead of taxing the wealthier citizens. But the question remains: in the 27 years since its independence, what’s the outcome of Namibia’s fiscal policies?

Vision 2030, taken on in 2004, is Namibia’s guiding development strategy. The main grounds of Vision 2030 fights to end poverty in the country including, but not limited to, the fields of health and development.

In June 2017, the World Bank published a report that gives insight into the long term effects of these efforts. One statistic indicates that poverty fell at a staggering rate of 59 percent in 1992 to 15 percent in 2010. The country’s Gross Domestic Product (GDP) grew at a rate of about six percent between 2010 to 2014. The implementation of new programs, such as Vision 2030 and government subsidies, attribute to this decline in poverty.

The progressive income taxes, subsidies and government investment in social programs gave Namibia’s fiscal policies the kick start it needed to begin the long-term journey out of poverty. Though these policies have undoubtedly reduced poverty, the economy must create more jobs for the 34 percent of unemployed citizens.

This can be done by investing more in activities that provide unskilled workers a place to harness their potential in the workplace and in their lives as a whole.