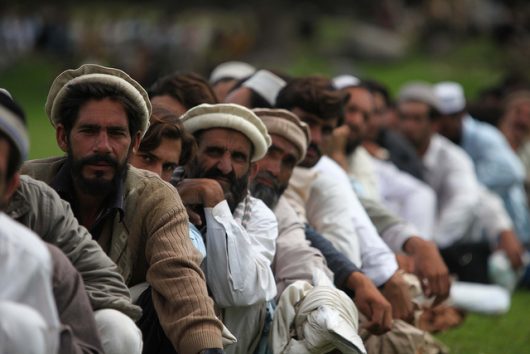 Although modern slavery is not always easy to recognize, it continues to exist in nearly every country. In total, there are 167 countries that still have slavery and around 46 million slaves today, according to the 2016 Global Slavery Index.

The U.S. Department of State defines modern slavery as “the act of recruiting, harboring, transporting, providing, or obtaining a person for compelled labor or commercial sex acts through the use of force, fraud, or coercion.”

India, China, Pakistan, Bangladesh, Uzbekistan and North Korea are at the top of the list for countries that still have slavery. Here are some facts about what slavery is like in each of these countries.

The Highest Numbers: 6 Countries That Still Have Slavery

While many countries have taken steps toward banning and criminalizing slavery, there is still much to do. Countries that still have slavery are facing many problems that we all must address. “Improving the rights of 45.8 million human beings is both wise and urgent for all leaders of countries and organizations,” said Andrew Forrest, Founder and Chairman of the Walk Free Foundation. “Eradicating slavery makes sense; morally, politically, logically and economically.”