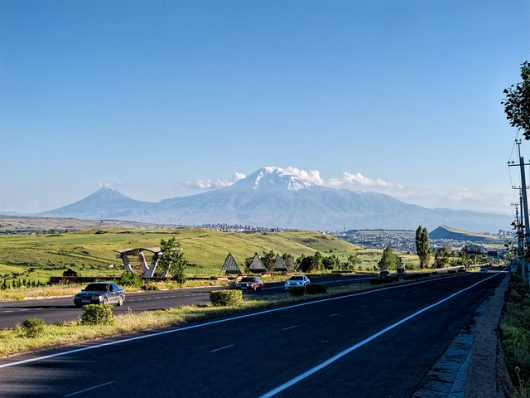 Before the investments transformed the water quality in Armenia, the head of the National Water Cooperation, a non-governmental organization, indicated that water pollution and supplying people with clean water were the two biggest challenges. Compared to a decade ago, added Arevik Hovsepyan, who heads the NGO, the level of water pollution had grown because of lack of governmental control.

After years of neglect, the government finally stepped in to improve leaking municipal water and wastewater systems and extend hours of delivery for running water. The cost to upgrade the water infrastructure, which had deteriorated over time and resulted in water losses of over 85 percent — one of the worst in the world — was estimated at $179 million.

The World Bank stepped in with assistance that resulted in 330,000 homes having 21 hours of running water a day, an increase from six hours, as well as improved water delivery and quality, and new pumping stations that decreased the amount of energy used by 40 percent. Other improvements included rebuilding and minimizing operation costs and water losses, as well as, refurbishing chlorination stations.

With these new improvements to water quality in Armenia, the country now has adequate water for drinking, irrigation, and industrial use throughout the country. In addition, the issues that had arisen from poor workmanship during the Soviet era have been improved. More than half of water loss from leaks were fixed, 70 percent of the distribution system was replaced, and the availability of running water increased to nearly 24 hours a day. In addition, the drinking water pollution and inaccessibility is at 28.91 percent while general water pollution comes in at 35.48 percent, both considered low on the scale.

With improving water quality in Armenia, the country will continue to find solutions to give all citizens access to adequate water, improve water delivery and maintain city pipelines.