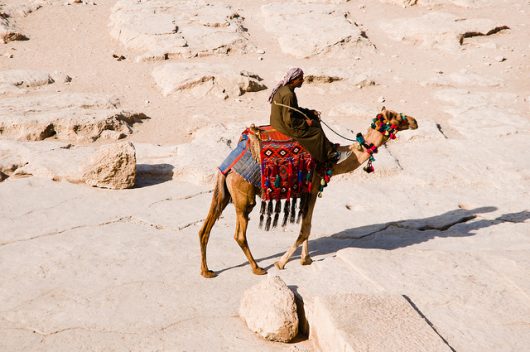 For the past 10 years, the Egyptian government has struggled with figuring out ways to improve their water system in order for water to be accessible and also in order for the water supply to thrive. The U.N. warns that Egypt could run out of the water by 2025. Here are 10 facts about the water crisis in Egypt.

For now, water sources in Egypt are still hard to come by. Government officials have announced a plan to replace underground infrastructure within the next decade. Through the hopelessness, this leaves hope for the people of Egypt.

The Threat of XDR-TB, a Highly Infectious, Drug-Resistant Disease Health Concerns Over Water Quality in Venezuela
Scroll to top