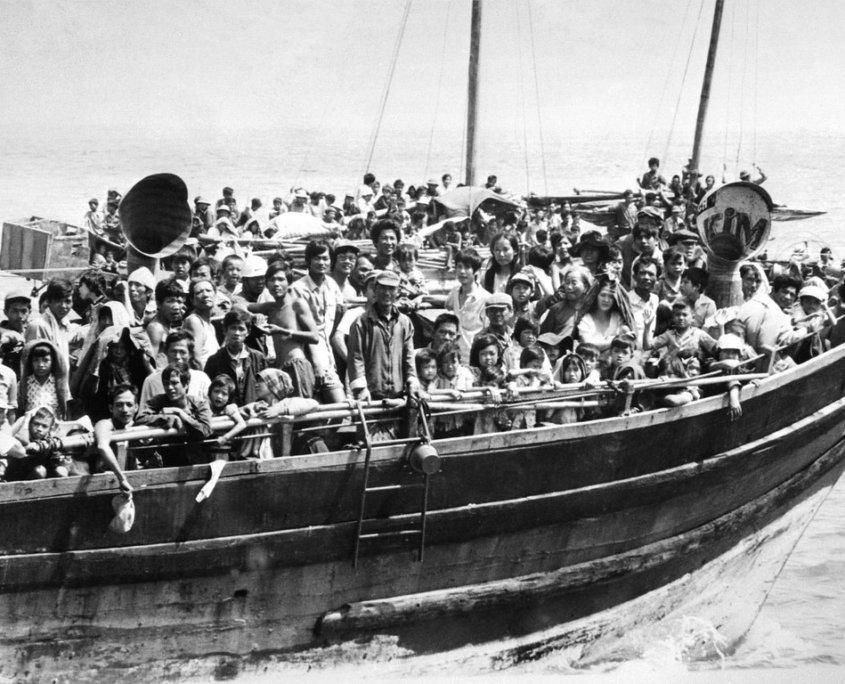 Hydroelectric Power in Kyrgyzstan Education in the Philippines
Scroll to top