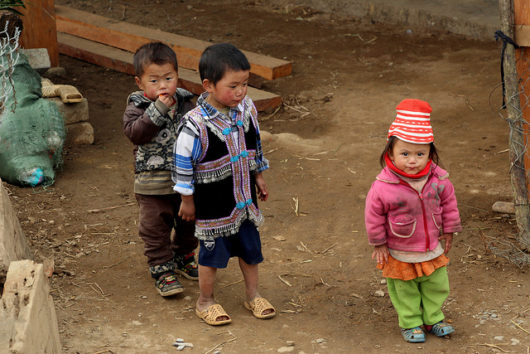 Although it is true that the life expectancy rates tend to be relatively high in Vietnam, the most common causes of death, although preventable or treatable, have often been somewhat ignored by the country’s health officials and the general public. To get a better understanding of how these health oversights can and are being corrected, the list below states the top 10 facts about life expectancy in Vietnam as well as the efforts being made to enhance rates.

As these top 10 facts about life expectancy in Vietnam show, although progress is being made for healthcare and safety in the country, there is still much work to be done, especially in impoverished rural areas of the country. Educational programs like the Project Vietnam Foundation are truly key in creating sustainable healthcare systems in the nation, so spreading the word about these nonprofits and volunteer opportunities are essential in aiding the further progression of life expectancy of all Vietnamese citizens.