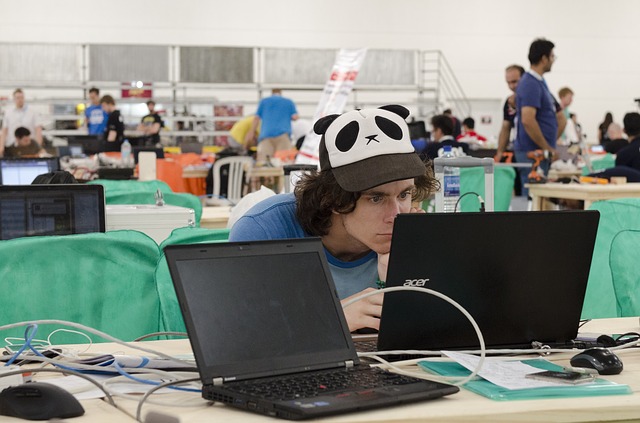 Discussions about artificial intelligence (AI) often center around one of two ideas: the first looks at the exciting prospect of driverless cars and other advanced technology. The second investigates the irreversible rise of AI and how it could leave an entire socioeconomic class jobless. But it is time to initiate a third discussion around AI: specifically, using AI to fight poverty and helping 3 billion people around the world.

AI is on the Rise

Deputy Secretary-General of the U.N. Amina Mohammed said the greatest global challenge today is eradicating poverty. The elimination of poverty worldwide is the main U.N. Sustainable Development goal, and AI is making this problem easier to solve. So pressing is this issue that the XPRIZE Foundation announced a $5 million prize for projects that are using AI to fight poverty and tackle socio-economic challenges.

Stanford Poverty & Technology Lab is a prime example of the recent proliferation of companies and incubators dedicated to finding technology-based solutions to poverty and gross inequality. “Poverty and economic immobility is clearly a huge problem in the U.S.,” said Elisabeth Mason, founding director of the Stanford Poverty & Technology Lab. “It’s time that we get serious about designing 21st-century solutions.”

While the expansion of AI may threaten blue-collar jobs, the data-mining abilities of AI could also be used to speed up job searches and predict which skills and training will be needed for them. Using AI to fight poverty extends beyond curbing unemployment levels.

AI could also provide the poor with a quality education that responds and adapts to the users’ specific needs. “Access to information has always been a big differentiator with poverty,” Mason said. “If we can use the right tools and develop the right programs, we’re looking at a different world.”

AI could help address or predict some of the primary causes of poverty, including food shortages, epidemics, illiteracy and natural disasters. In times of natural disaster, AI is widely used to determine the location of casualties by analyzing social-media communication and parsing satellite and drone imagery. Scientists at Stanford are using AI and satellite remote-sensing data to anticipate food shortages by accurately predicting crop yields months in advance.

AI is Helpful in Agriculture

Predicting crop yields is not enough, though. Data provided by the World Bank shows that 65 percent of poor working adults make a living through agriculture.

Technology companies such as FarmView are working to solve the global food crisis by improving the agricultural yield of various stable crops. Sorghum is a valuable cereal crop in developing countries, India, Nigeria and Ethiopia in particular, that could be cultivated more efficiently with the help of AI. The highly sophisticated and selective crop breeding that exists in the U.S., with valuable foods like corn, does not exist in developing countries.

FarmView utilizes AI and four-wheeled robots to drive through fields to measure everything from potential signs of disease to plant color, shape and size in order to give poor farmers the “information they need to cultivate the most nutritionally-packed crop of sorghum possible for their environment —at the highest possible yield.”

These are some examples of the ways AI is making the world a better place not just for the affluent but for those in need, too. While advancements in AI technology will no doubt present us with moral, ethical and socio-economic challenges, it is also one of the most promising tools to end extreme poverty and stimulate economic growth. Using AI to fight poverty can once and for all help bring an end to what is widely considered the greatest challenge facing mankind.