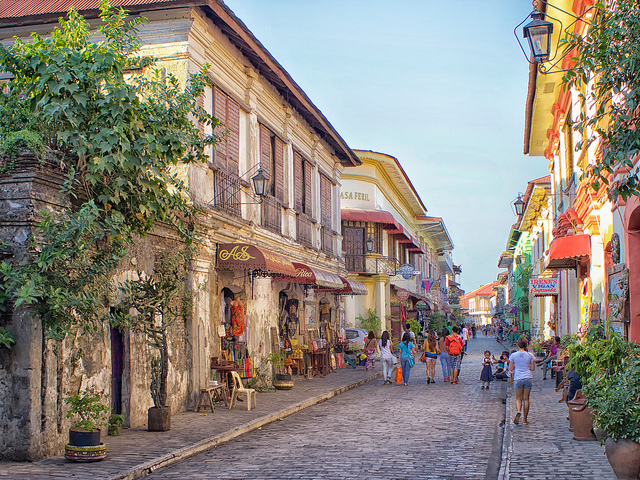 Gross Domestic Product, or GDP, is the measure of goods and services produced in an economy — an often-used tool to measure the success of a nation’s economic growth. While this has been the main measure of success over the last century or so, many are starting to questions its effectiveness at measuring total welfare of a country. While it is important to look at other factors in country growth, GDP remains a key aspect of reflecting the top ten countries with growing business.

The average world GDP growth is slightly under 3 percent, annually. As of 2017, the following countries have made the top ten list of fastest growing economies; interestingly, they are all developing countries.

While citizens fight for more freedom and better business opportunities, the Philippines’ economy and quality of life will improve even more quickly once government and citizens are able to reach more amicable agreements.

Do More Than Survive: What Comes After Poverty?Using AI to Fight Poverty Worldwide
Scroll to top