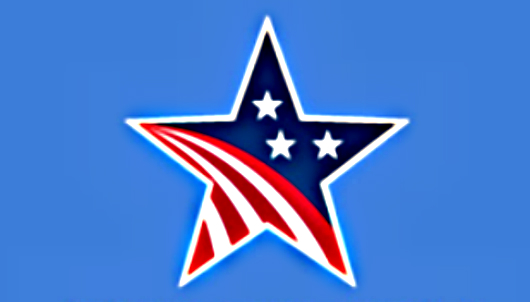 The MCC has approved over $10 billion in programs to promote sustainable economic growth. It partners with low- and middle-income nations to fund country-led initiatives that open markets, educate populations and encourage national and international investment.

“Funding is not a ‘giveaway,’ but a benefit that a country earns through hard work and good policy performance,” said John Hewko, vice president of the MCC from 2004-2009, “Recipient countries identify problems and solutions locally rather than accepting programs that are often viewed as highly politicized and motivated by objectives other than long-term development.”

The MCC first determines the eligibility of a nation to receive funding through a rigorous, competitive selection process. Countries must prove that their existing policies promote good governance, transparency, economic freedom and investment in citizens.

Some governments have dramatically altered their laws to openly endorse market growth. This phenomenon – termed the “MCC effect” – encouraged the nation of El Salvador to reduce business start-up time from 115 to 26 days in order to apply for MCC funding in 2005.

The MCC then analyzes a country’s proposal for funding and determines whether it can realistically attain its goals within the span of a five-year “compact.” A compact requires a country’s physical and financial investment in a program in exchange for MCC funding. A local municipality called a Millennium Challenge Account (MCA) manages the compact implementation, and independent fiscal agents monitor funds thoroughly and transparently.

In 2007, the Millennium Challenge Corporation invested in a $461 million compact with El Salvador focusing on infrastructure and human development. The compact required that local municipalities and beneficiary communities fund a small portion of project costs.

The MCC projects that the compact will provide employment and economic opportunity to over 700,000 Salvadorans in the next 20 years.

Since the compact’s implementation in 2006, over 10,000 people in El Salvador and major cities in the U.S. participated in consultations. Several business owners in the U.S. have invested in long-term, business opportunities in the Northern Zone, which has been impoverished since the Civil War in the 1980s.

The El Salvador Compact has also expanded economic opportunities for dairy farmers and other small businesses that operate in the isolated Northern Zone. FOMILENIO, the MCA of the El Salvador Compact, managed the construction of the Northern Transnational Highway Project. Improved road connectivity combined with investments in training, technology and product marketing assisted 17,500 producers.

In September 2014, the MCC established another $277 million compact in El Salvador to address a lack of employment and infrastructure to continue its legacy.

“The MCC process has generated significant goodwill in developing countries and contributed to U.S. foreign policy objectives in those where it operates,” said Hewko.

The Case for Eleanor Roosevelt on the New $10 Bill What Charitable Organization Should I Donate To?
Scroll to top