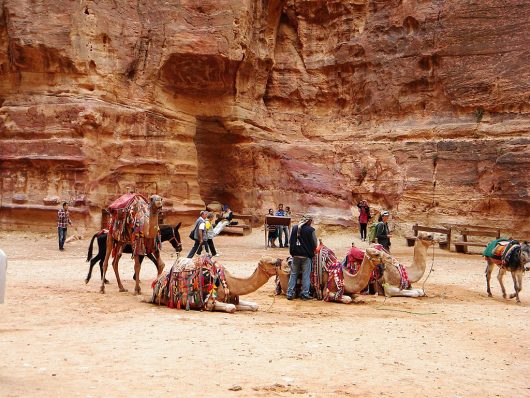 Jordan is a Middle Eastern region tucked in between Saudi Arabia, Iraq, Syria, Israel and Palestine. The U.S. benefits from foreign aid to Jordan in many different ways.

Assistance to the Middle East and North Africa has been a highly debated topic in the United States, particularly in the recent past with President Trump’s administration’s proposed 2018 budget cut targeting international aid. In truth, there are many ways the U.S. benefits from foreign aid to Jordan greatly.

Artificial Intelligence Update: Meet the Chatbots in Africa Build Africa: How Education Will Be the End of Poverty
Scroll to top