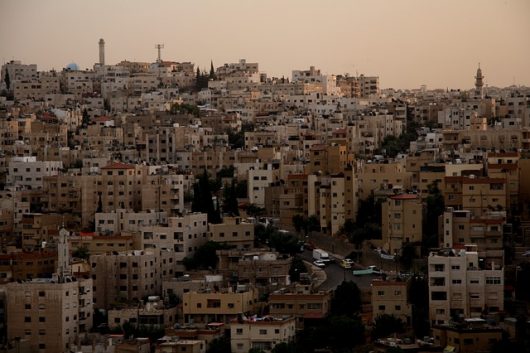 Top Causes of Poverty in Jordan

The stagnation of income and shortcomings of the public education system reveal only some of the causes of poverty in Jordan. In order to combat a majority of these issues, creating jobs with reasonable salaries seems to be a solution offered by experts. In turn, King Abdullah II has introduced Jordan Vision 2025. Jordan Vision 2025 is a blueprint for social and economic development. The King hopes that the project will bring jobs along with it, which would likely help bring people out of poverty.