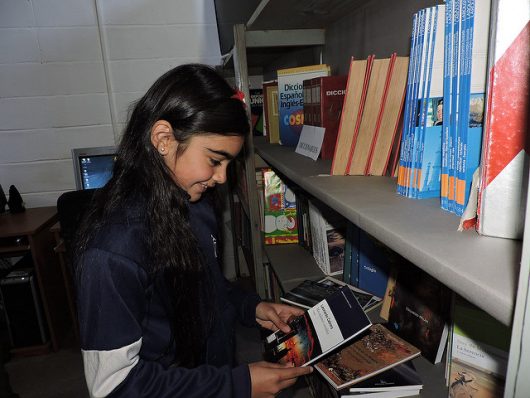 Uruguay has made great progress in reducing poverty since the mid-1980s, mainly due to the country’s extensive social policy and macroeconomic stability in the 1990s. The country is also notable in Latin America for its equitable distribution of income. However, the Uruguay poverty rate remains a concern for some Uruguayan communities.

Uruguay’s impoverished residents typically have a critical combination of low skills, weak demand and high family dependency that makes them vulnerable to financial struggles. A dual strategy that improves Uruguay’s investment climate and enhances growth is one method that could help the country’s poor. Investing in human capital via education could assist impoverished residents as well.

Teenage mothers, inactive youths and unemployed adult males (40 to 50 years old) with low skillsets are vulnerable to the Uruguay poverty rate as well. While this demographic is relatively small, it could increase given Uruguay’s past social problems. However, this problem is still manageable in scope and depth. Uruguay would require a change to conventional social programs in order to help this vulnerable demographic.

Uruguayan children are the country’s most vulnerable demographic to impoverished conditions. However, Uruguay’s elderly population are at the least risk due to the country’s pension benefits and increasing job salaries. Uruguay’s constitutional change in 1989 permitted the indexation of pensions to wages, helping the country’s elderly to have higher income deciles and lower poverty rates as well.

While the Uruguay poverty rate continues to decrease, the country’s impoverished communities will require opportunities for income equality. Uruguay has a literacy rate of 96 percent (the highest rate among Latin American countries) and a social contract that stresses the importance of accessing education.

Uruguayans with low skillsets may be able to escape poverty by taking advantage of the country’s educational opportunities, and therefore creating a brighter Uruguayan future for all.