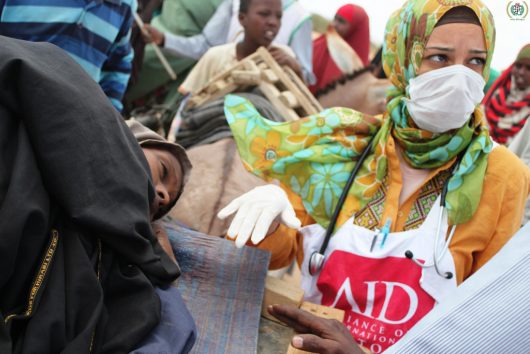 Deputy Prime Minister of Turkey, Recep Akdağ, announced at the World Humanitarian Day celebration on August 19 that Turkey is one of the leading countries in humanitarian aid.

In addition to the abundance of financial aid, Turkey has contributed food, health and education resources to specific countries including Somalia, Uganda, Bangladesh and Syria.

In 2016, 288 humanitarian aid workers were killed, injured or kidnapped. In the past two decades, over 4,000 humanitarian workers have been victims of such attacks. Says Munera-Vinals,”On World Humanitarian Day, we pay tribute to, and honor, all those who risk their lives while bringing assistance to victims of wars and national disasters worldwide. We commend the bravery of all men and women who continue to work selflessly for the benefits of others.”

Turkey’s humanitarian efforts have received recognition because, although Turkey is not the richest country, it persists in its efforts to help other struggling nations.”We salute the countless Turkish men and women who work as humanitarians in Turkey and around the globe,” Munera-Vinals says.

If Turkey continues on its current trajectory of humanitarian efforts, thousands of people in struggling countries will receive the help that they need, and Turkey might one day come first in humanitarian aid.