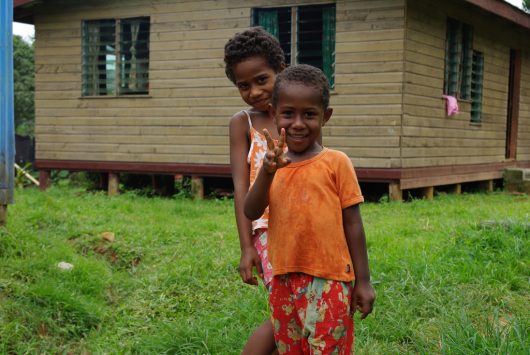 Historically, U.S. foreign aid has always been a topic of discussion. The decision to help other countries in times of need incites a lively debate, and that has yet to change. These debates include Belize, a country that greatly benefits from U.S. aid, but the U.S. benefits from foreign aid to Belize as well.

The U.S. government helps Belize fight organized crime and drug trafficking while regulating the number of migrant workers coming into America. The U.S. has helped strengthen the police force in Belize as well as improve the capacity to secure its borders. It has also helped improve citizen security and Belize’s ability to confront and disrupt criminal organizations that run rampant throughout the country. This is all in the effort to strengthen Belize as a country which will be beneficial to the U.S. in the long run.

The U.S. and Belize have always been very close as the U.S. houses the largest number of Belize nationals outside of the country itself. This is partly because of migrant workers that come to the country from Belize. The U.S. is a major source of investment funds and is the principal trading partner for Belize.  The U.S. also helps to promote tourism in Belize. The tourism often results in Americans retiring and moving to Belize permanently. This helps increase the revenue within the country, promoting economic growth while also exposing Belizean culture to Americans that had never experienced it before.

Giving help to Belize depicts U.S. diplomacy and also helps with relations among all Latin American countries. The U.S. has operations in over 100 companies located in Belize which helps the Belizean economy while simultaneously assisting corporations in the U.S. All the while, these efforts increase international relations and positive American diplomacy.

These are just a few ways that the U.S. benefits from foreign aid to Belize, and as the relationship between the two countries continues to grow, more benefits will become apparent.

Belize has benefited substantially from America aid which has allowed an increase in economic status with attempts to end organized crime and illicit drug trafficking. U.S. foreign aid helped Belize improve the inner-workings of the country as well as citizen relations. Foreign aid has had a positive effect on Belize as a whole, and this is a trend that seems to be continuing as long as the U.S. is there to offer foreign aid to the country when it needs it.

The Success of Humanitarian Aid to St. Vincent and the Grenadines A Crucial Shift: How the US Benefits from Foreign Aid to Venezuela
Scroll to top