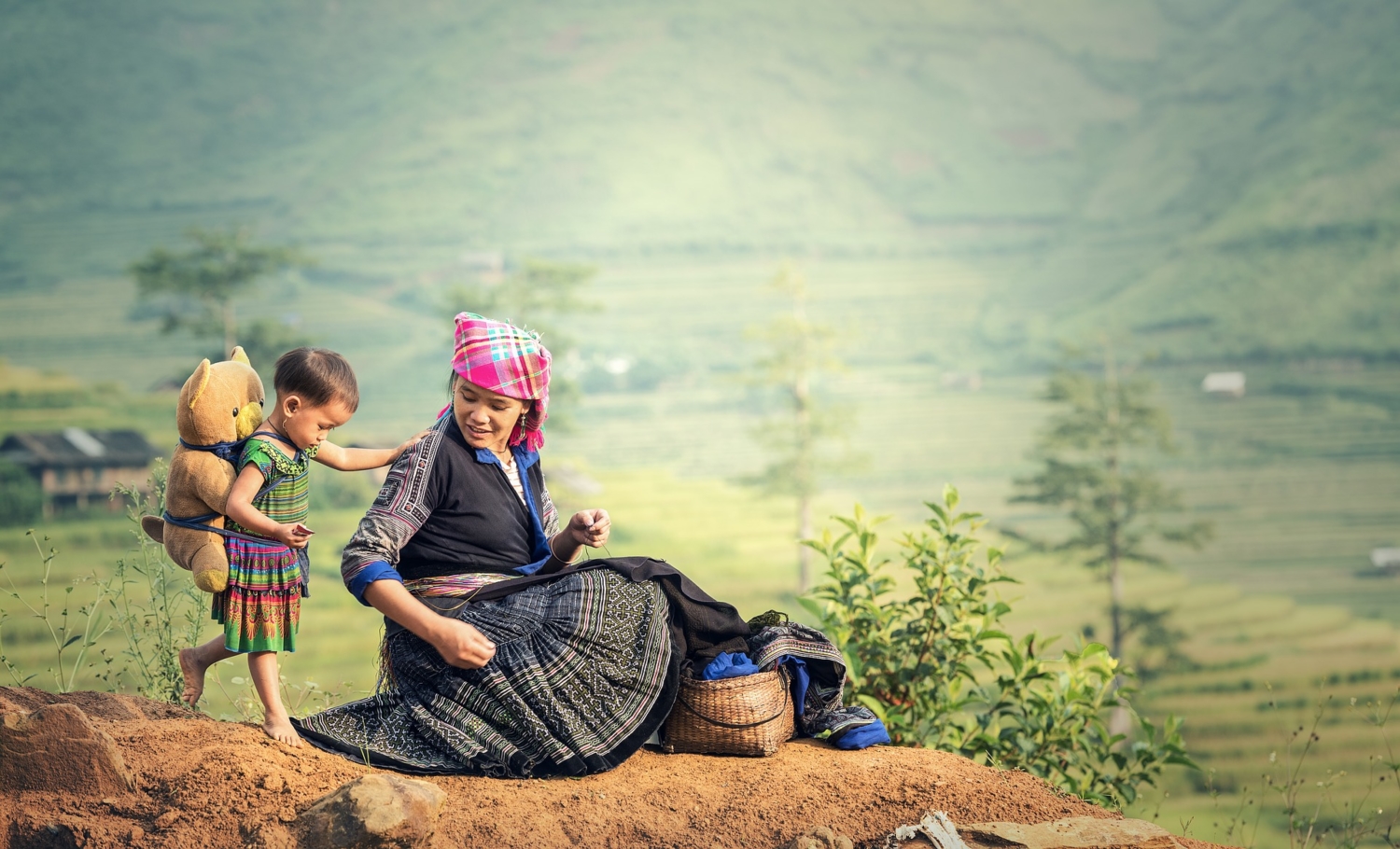 COVID-19 has brought nearly all facets of normal life and governance to a screeching halt. On all fronts, from the economy to the military, the coronavirus has changed the way this planet runs. One area that has been heavily affected by the pandemic but does not get as much attention is international relations.

Diplomatic relations between countries is one of the toughest areas of government. It has become even more difficult to fully engage in with the onset of COVID-19. With more states turning to domestic engagement, the status quo of international relations has been shaken. In no foreign relationship is this more clear than that between the United States of America and the People’s Republic of China.

Current diplomatic relations between the U.S. and China were established under President Richard Nixon in 1972. Since then, the relationship between the two countries has experienced highs and lows. In 2020, it is nearly at an all-time low. The hostile status of this relationship now mainly stems from the ascension of President Xi Jinping of China to power in 2013, and the election of the U.S. President Donald Trump in 2016.

Under these two leaders, U.S.-Chinese relations have greatly diminished over the last four years. A rise in nationalism and “America First” policies under President Trump’s administration has alienated the Chinese amidst constant public attacks on the ‘authoritarianism’ of Jinping’s government. For example, China’s encroachment on Hong Kong’s autonomy over the last two years has been the subject of extensive international condemnation, particularly from President Trump and the United States. In addition, the two countries have been engaged in a high-profile trade war since the beginning of 2018.

More recently, a dramatic escalation in the deteriorating relationship between the two countries was taken in July 2020, when the U.S. ordered the closing of the Chinese consulate in Houston, Texas, on the basis of technological-espionage on China’s part. In retaliation, China ordered the American consulate in the city of Chengdu to close as well. Another significant strain on the diplomatic relations between the U.S. and China is COVID-19.

The Outbreak of the Coronavirus

Since the outbreak of coronavirus began in Wuhan, China, in December 2019, more than 4,600 people have died in China, over a period of nearly nine months. In the same amount of time, almost 180,000 people have died in the U.S. The U.S. government has consistently blamed the Chinese for failing to contain the virus. China has firmly denied these accusations. COVID-19 has seriously damaged the economic and healthcare systems of both the U.S. and China. Both systems have lost nearly all economic gains they’ve made since the 2008-2010 recession. While state economies around the globe also suffer, the decline of the economies of these two specific countries has far-reaching implications. Not only is the global economy in danger, but military alliances and foreign aid are as well.

Nearly every nation on earth has some kind of economic partnership with either the U.S., China or both. For example, the United Arab Emirates has been an ally of the U.S. since 1974, but in recent years has engaged in a pivotal economic partnership with China. Continued threats of tariffs and pulling out of trade agreements threaten the balance of these partnerships. These threats could force smaller nations to choose sides between the U.S. and China, should this confrontation escalate.

While the U.S. enjoys a military advantage over China, China has allied itself with many of America’s adversaries, such as Russia, Iran and North Korea. These alliances have been solidified in recent years, for example, just before the coronavirus broke out in China in December 2019, China, Russia and Iran conducted nearly a week-long military exercise in the Gulf of Oman, a strategic waterway for oil tankers. An American confrontation with any one of these countries could draw China into the conflict, which could spell disaster for the world order.

As part of China’s “charm offensive” in the early 2000s, the country began to heavily invest in the reconstruction of the economies and infrastructure in impoverished African states. In exchange, China received rights to natural resources such as oil in these countries. The U.S. also maintains a high level of foreign assistance in Africa. COVID-19 forces the U.S. and China to put more of their respective resources toward rebuilding their own economies. However, the aid they both provide to developing states worldwide diminishes at a time when those states need it most.

It is clear that even before the coronavirus spread to all corners of the globe, the turbulent relationship between the U.S. and China was advancing toward a breaking point. The pandemic has, to some extent, halted the diminishing state of relations between the two countries. However, any further provocations similar to the closing of the consulates in Houston and Chengdu could result in a catastrophe. The impacts of this relationship extend beyond the U.S. and China; they affect nations that heavily depend on the aid they receive from both powers.