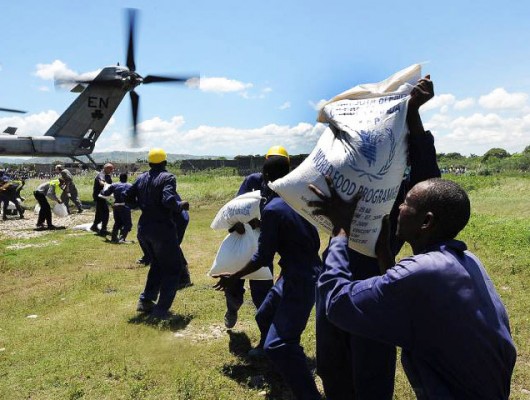 America’s foreign aid budget for 2016 is expected to be around $37.9 billion. The goals of American foreign aid involve a mixture of strategic and humanitarian efforts. Therefore, the types of foreign aid the government administers are aimed at addressing a variety of issues.

While the types of foreign aid are varied, the most important part of any U.S. foreign aid program, as Texas Representative Kay Granger appropriately noted, is that it be “carefully guided and targeted at a specific issue…it can and must be effective.”

What is the Job of a Senator?AIR May Prove Crucial to Neonatal Care
Scroll to top