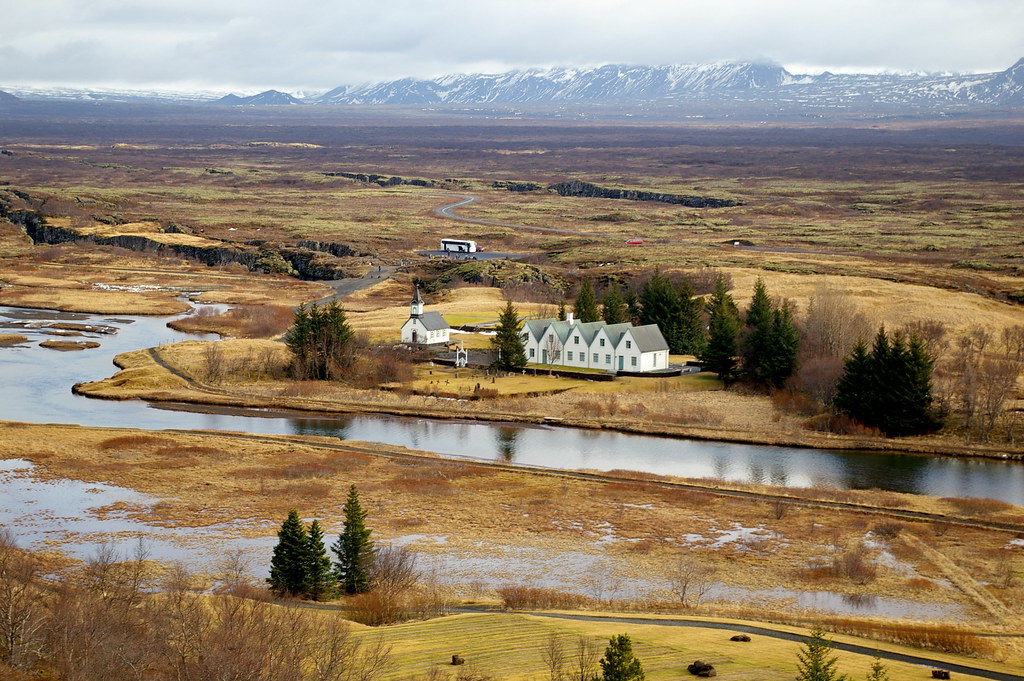 Situated about 400 miles west of Greenland in the northern Atlantic, Iceland is a mid-sized island with a population of around 340,000. Given its high latitude, Iceland’s climate is unexpectedly temperate. Its dramatic landscapes draw millions of tourists each year from around the world. Iceland is governed by parliamentary democracy and has a strong tradition of center-left politics.

Top Ten Facts About Quality of Life in Iceland:

Iceland has consistently held the number one spot in the World Economic Forum’s Gender Gap index over the past several years. An article published by The Guardian in 2016 traces this back to a time where Icelandic men would leave their villages for long hunting trips, leaving the women to take charge of the key political and economic decisions in their absence.

Although hit badly in the 2009 global recession, Iceland has since bounced back, and now ranks among the wealthiest countries in the world. According to data from Focus Economics, Iceland ranked fourth highest in the world for GDP per Capita in 2017.

With a life expectancy of 83.1 years at birth, Iceland ranks seventh in the world for this metric. Iceland also has very low infant mortality rates at just 2.1 deaths out of every 1000 births.

According to the World Happiness Report, ranking each country according to “subjective happiness” indicators, Iceland comes in at number four, behind Finland, Norway and Denmark. The authors of the report argue that the happiness scores—generated from survey results—closely follow six quality of life indicators. These factors are GDP per capita, social support, healthy life expectancy, generosity, freedom and absence of corruption.

Despite its high World Happiness score, Iceland has the 40th highest suicide rate of any nation on earth with 14 suicides for every 100,000 of the population. Iceland’s Nordic neighbors Sweden, Finland and Norway all have high suicide rates despite impressive scores in other quality of life indicators. These numbers led some to draw a link between suicide and low exposure to sunlight during the winter months.

According to data collected in 2016, less than 9 percent of Iceland’s total population is at risk from poverty, which is about half the combined rate for the 28 countries that make up the European Union.

Although Iceland suffers from low political corruption compared to global averages, corruption levels in Iceland are the highest of all Nordic states, and recent reports suggest they are growing worse. During her election campaign in late 2017, Prime Minister Katrín Jakobsdóttir spoke about rebuilding trust after two years of political instability preceding her administration.

Although education in Iceland is funded entirely by the state, from preschool to university, one international education survey calls its quality into question. According to test results collected from 45 countries by the Organisation for Economic Co-operation and Development (OECD), Icelandic children scored below the group averages in math, science and reading.

Despite having one of the world’s most generous welfare systems, Iceland is reportedly struggling with a growing homelessness problem. According to one study, the number of homeless people living in Reykjavik—Iceland’s capital—nearly doubled between 2012 and 2017 from 179 to 349, or about three out of every thousand.

The combination of market forces with a generous welfare system crafted a model that secures a high quality of life in Iceland for the majority of its citizens. But a closer look into Iceland’s education, corruption and homelessness problems shows that even the most affluent and equitable societies carry their share of problems. Historically, Iceland has found success by addressing society’s problems collectively— continuing this approach will serve it well in the future.

Advancing Women: What is the W-GDP?10 Facts About Girls’ Education in Syria
Scroll to top