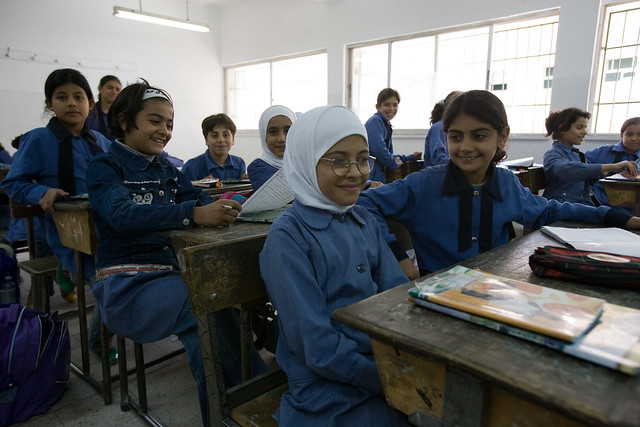 The ongoing civil war in Syria has had a serious impact on many aspects of Syrian life. Syria once contained a highly educated middle class, but since the start of the civil war, this has significantly declined. Women have experienced a large reduction in their access to education. Here are 10 facts about girls’ education in Syria.

10 Facts About Girls’ Education in Syria