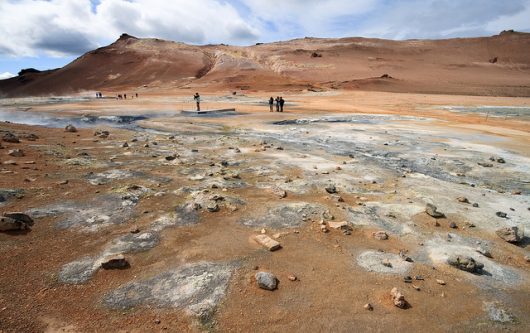 Education in Iceland is incredibly important. In a 2016 study, Iceland was ranked the third most literate nation in the world, trailing behind Finland and Norway. The small island country is home to a population of around 332,000 people.

Iceland is well known for being progressive. Its equality endeavors are evident in the structure of its education system. According to the nation’s website, “A fundamental principle of the Icelandic educational system is that everyone should have equal opportunities to acquire an education, irrespective of sex, economic status, residential location, religion, possible handicap and cultural or social background.”

Education in Iceland is a four-level system.

With a literacy rate of 99 percent and an unemployment rate at around 2.7 percent, perhaps the rest of the world can learn from the system of education in Iceland.

Poverty in Malaysia: A Quick Look at Progress ApproachesWhat Are the Top Diseases in Bolivia?
Scroll to top