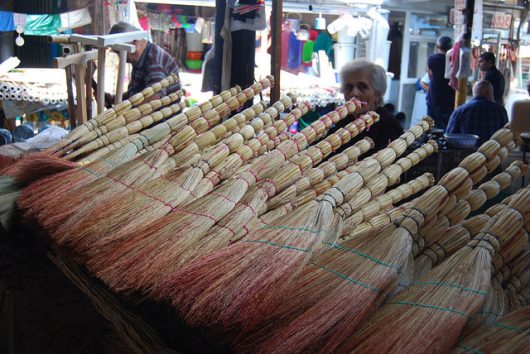 The disease is rampant in Middle Eastern and Eastern European countries. Azerbaijan, located just south of the Caucasus Mountains and home to 9.6 million people, is no exception. Every day, these people are affected by chronic diseases in Azerbaijan, which ranges from heart disease and cancer all the way to infectious diseases and HIV/AIDS. Here is a list of the top diseases in Azerbaijan that threaten local citizens.

Data shows that of the communicable diseases in Azerbaijan, chronic respiratory diseases are the most dangerous. From the list of communicable diseases, lower respiratory infections make up for half of the deaths depending on age group, and the annual mortality rate sharply increases for those over the age of 55. However, things are looking better for chronic respiratory diseases in Azerbaijan; since 1990, the annual mortality rate for lower respiratory infections has decreased by 73 percent.

Diseases in Azerbaijan are extremely prevalent and have a large effect on citizens’ lives. Organizations such as WHO, UNICEF, and UNAIDS are all working closely together in order to properly treat current diseases and prevent future deaths.

UN: Nationalist Politics A “Wall” to Progress Prosperous and Inclusive Education in Austria
Scroll to top