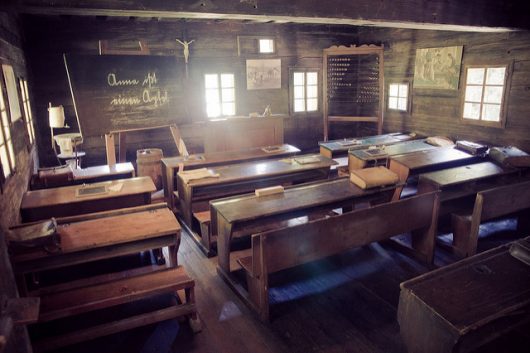 Education in Austria is well-known for its quality around the world. After educational reforms the 1960s, the university system has changed from one for the elite to one serving the masses. Following the liberalization of educational policy, specifically at higher level institutions, university enrollment has been boosted by domestic and EU students. Culturally rich, the high-income country offers affordable education for all. Since 2001, tuition and fees have been about $400-$800 per term.

A number of the country’s universities are ranked among the best in the world. Austria has 23 public and 13 private universities, institutions which enjoy a high degree of autonomy. According to QS World University Rankings in 2016-17, the University of Vienna placed 155th in the world and number one in Austria. Founded in 1365 by Duke Rudolph, the University of Vienna is the oldest German-speaking university in the world and has roughly 91,000 students enrolled. Today the institution offers 188 courses from African Studies to Zoology.

In the face of the recent refugee crises, 21 Austrian universities, including the University of Vienna, participated in a program of support called MORE, launched by The Austrian University Conference (UNIKO) in September 2015. The organization helps refugees — whose documents are often lost — to enroll to academic courses, provides an exemption from tuition fees, German language and integration courses.

The initiative also includes many other forms of support such as donations, sports courses and medical support. Most of the universities provide between 15 and 100 places for MORE applicants, who now have an opportunity to receive education in Austria.

Top Diseases in Azerbaijan How Does Education Affect Poverty?
Scroll to top