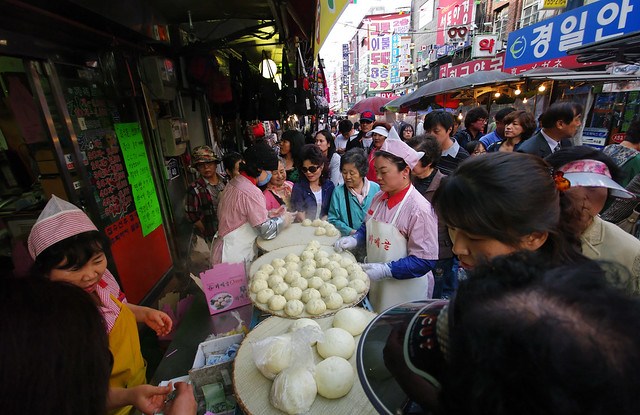 Since the Korean War, South Korea has emerged as one of the more politically and economically free nations in the world. Home to companies like Samsung and Hyundai, South Korea’s economy has been growing for years. While South Korea has become a model for other countries in southeastern Asia, the country is also facing new challenges that a strong economy alone cannot fix. Here is a list of the top 10 facts about living conditions in South Korea.

South Korean has made great advancements in the quality of living conditions, but there is still room for improvement. Many younger Koreans believe that President Moon’s policies will lead to more benefits and a fairer society. These top 10 facts about living conditions in South Korea outline a promising future, but making mental health and financial stability a priority is necessary for the country’s citizens.