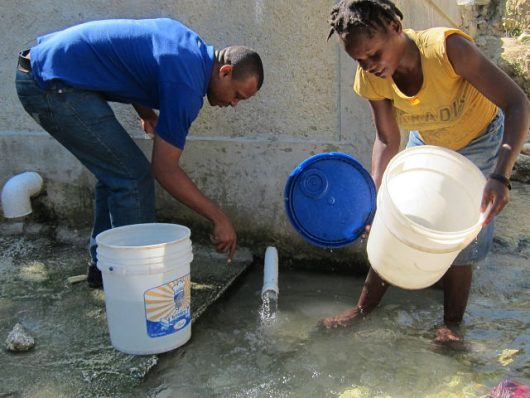 Misconceptions about life in Haiti reach all around the world. After the devastation of the island in 2010 due to a magnitude seven earthquake, many citizens were killed or left homeless and scared. The image of Haiti in the eyes of the world has become that of a poor country stuck in a cycle of poverty. But, what are the living conditions in Haiti actually like? Here are the top 10 facts about living conditions in Haiti.

Haitians have a long history of surviving repeated setbacks. In spite of some of the negative facts about living conditions in Haiti, many charitable organizations are working on the ground to change the status quo. Haiti is seeing improvement and has a real chance of overcoming some of the adversity it has seen and growing into a strong nation.

The Global Findex: Financial Inclusion for Developing Countries Which Countries Give the Most Foreign Aid?
Scroll to top