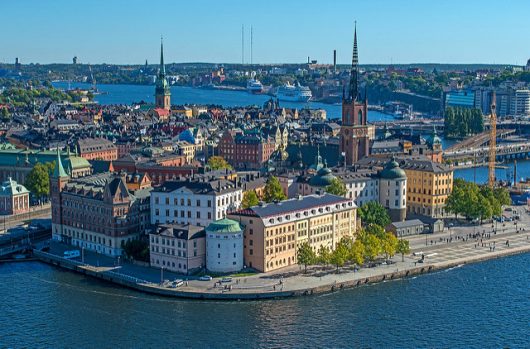 In 2005, 15 countries agreed to dedicate 0.7 percent of their Gross National Income (GNI) to Official Development Assistance (ODA). ODA, according to the Organisation for Economic Cooperation and Development (OCED) stands for “the promotion of the economic development and welfare of developing countries”. The hope was to reach this goal by 2015, however, only seven countries reached this goal. Of these seven, five reached higher than the target percentage.

Wondering which countries give the most foreign aid? Here are the top five countries by the above-mentioned criteria.

Countries That Give the Most Foreign Aid