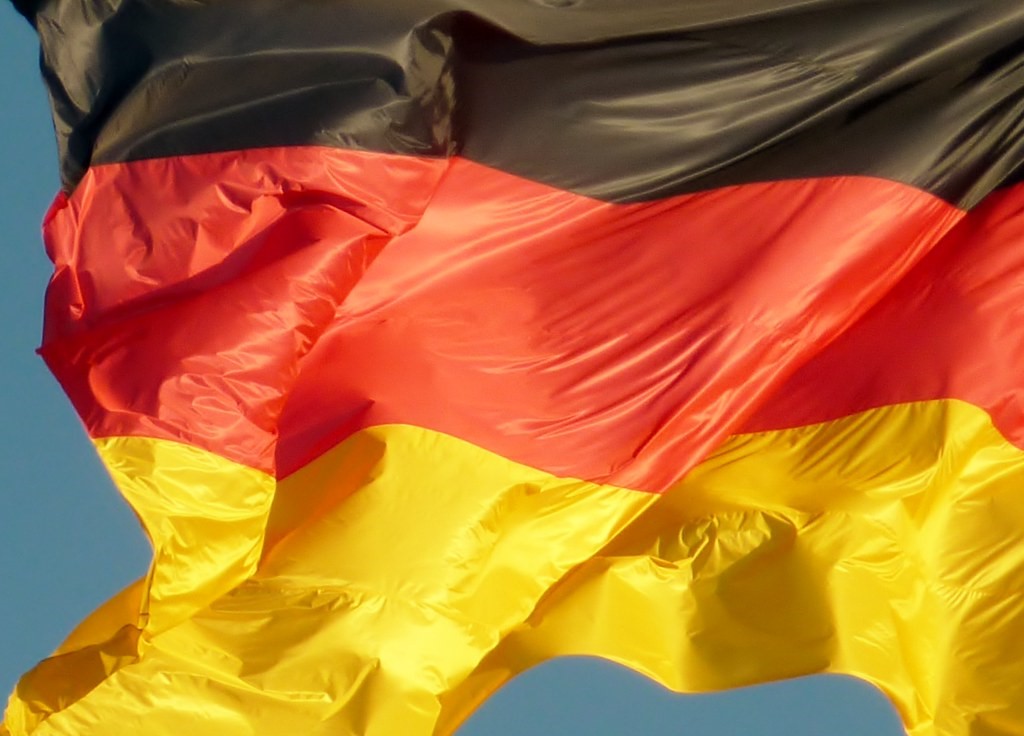 The world knows Germany, a Western European nation, for its rich history spanning back two millennia, famous cities, such as Berlin, Munich and Frankfurt and a festive culture that includes famous events, like Oktoberfest. However, the living conditions in Germany may surprise those who have not lived there.

Germany has a culture that focuses on efficiency, cleanliness and high living conditions. The population is falling, but the life expectancy is rising, while many educated Germans are able to join the growing knowledge sector in many major cities. Though the situation in the refugee centers is grim, Germany is processing many refugees every day to join the millions of people who enjoy the living conditions in Germany.