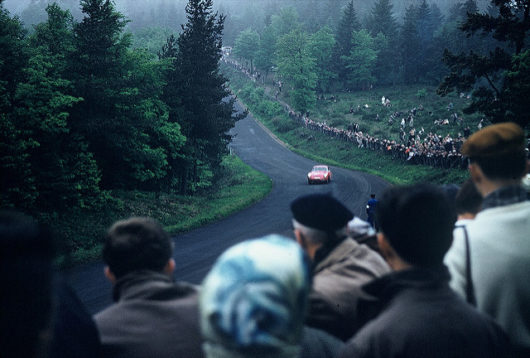 Known worldwide as the country with the greatest beer, variety of bread and as the world’s biggest car producer, Germany has a fluctuating poverty issue. Total Germany’s population is estimated to be 82 million people. Today, Germany’s poverty has reached a record high since the reunification of Western and Eastern Germany. In the text below, top 10 facts about poverty in Germany are presented.

Top 10 Facts About Poverty In Germany

Germany’s poverty in 2015 was at 15.7 percent, which is not a small percent for such a developed country. In an attempt to resolve and maintain poverty issues, nongovernmental organization and government are implementing different strategies. The goal is to practically decrease the statistics of the German poverty population in the forthcoming months to years.

These top 10 facts about poverty in Germany show us that even the developed countries have their issues and people that are in dire need of assistance.