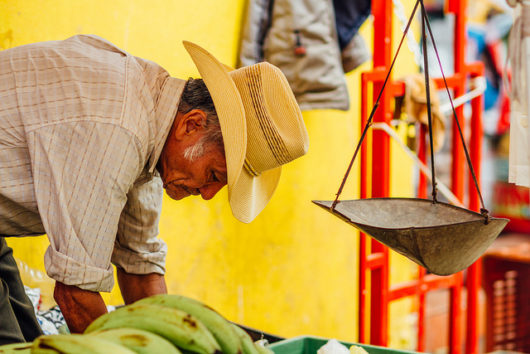 Colombia is well-known for its coffee plantations and scenic mountains and beaches, but also for harboring conflict and political unrest. After 50 years of civil war, the country has finally entered into a peace agreement and is now in a post-conflict period of reconstruction. Because travel to the country was considered unsafe until quite recently, there are many aspects of Colombia that are widely unknown and most foreigners have little concept of what life there truly is like. Below are the top 10 facts about living conditions in Colombia.

These top 10 facts about living conditions in Colombia demonstrate that the country has come a long way since creating peace in the region, but is still dealing with many socioeconomic issues. Continued efforts by government and advocacy groups offer hope for security and growth in the upcoming years.