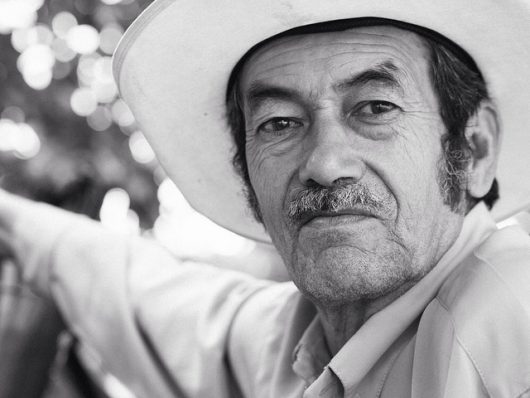 As a country with a tropical climate, Colombia is susceptible to all the illnesses and dangers that go along with such a climate. Mosquitoes abound, the heat and great heights cause rashes and altitude sickness and contaminated water can lead to many different illnesses. Luckily, Colombia has some of the best medical treatment in all of South America, and many of these diseases are on the decline. Still, the following illnesses are some of the most prevalent and serious threats presently facing the country:

As is evident, a large number of the most common diseases in Colombia are spread through mosquito bites, so it is crucial to the health of those in Colombia that preventative measures are taken. Most, though not all, of the above diseases have vaccines that protect against them, which is good news for Colombians who live in cities with access to medical care. Rural areas, however, are still lacking in healthcare facilities. Other preventative options include mosquito nets, which are widely used, and mosquito-repelling sprays, though neither of these present a completely foolproof solution. It will be important in the coming years, particularly as the Zika virus continues to spread throughout South America, to ensure that healthcare is available to all who need it.