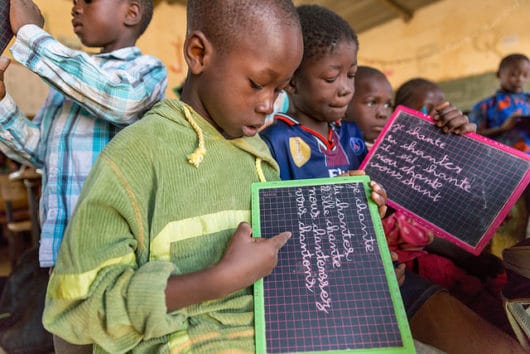 Located in Western Africa, Burkina Faso is the country with a lot of problems that are affecting over 20 million of its people.

The unemployment rate has increased constantly in the previous years, and a lot of work needs to be done regarding this issue.

Developments have been made in efforts to reduce poverty, one of them being the work of active labor market program, or ALMPs.

In addition, the National Housing Program is helping in the endeavor to meet the need for affordable housing. There have also been efforts to commit to providing education for all citizens by 2015.

With continued effort, more developments can be seen in aiding people’s lives in Burkina Faso.

In the article below, top 10 facts about living conditions in Burkina Faso are presented.

While unemployment has increased and there is still more work to be done in closing the gender gap in education, living conditions in Burkina Faso have improved, as seen in poverty reduction efforts through ALMPs and providing affordable housing.

With more sustained effort, Burkina Faso can achieve more positive developments in helping to enhance the quality of life for all.