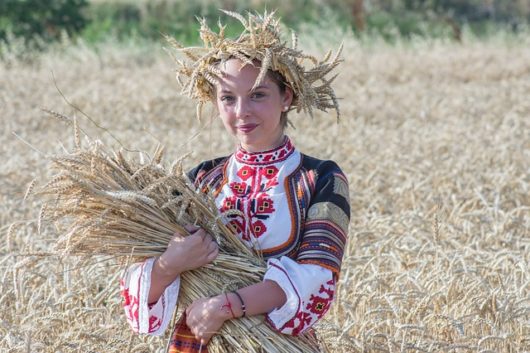 Bulgaria is a country in southeastern Europe, neighboring Serbia and Macedonia to the west, Romania to the north, Greece and Turkey to the south and the Black Sea to the east. The country has been a member of NATO since 2004 and the EU since 2007. After its transition from Soviet control, it has sought to deepen its ties with the West. Bulgaria has improved a lot in its post-communist period from 1990 up to today, yet it still ranks near the bottom of EU lists on life expectancy, income per capita and several other areas. These are the top 10 facts about living conditions in Bulgaria you should know.

The transition from a centralized, planned economy to a free market one has been tumultuous. The country has implemented changes, but it is lagging behind in its development compared to other member states in the EU. These facts about living conditions in Bulgaria focus on what needs to improve and how poverty in Bulgaria has ethnic, gender, age and rural dimensions.

The situation may look pessimistic based on some of these 10 facts about living conditions in Bulgaria, but despite its challenges, Bulgaria has vastly improved and continues to improve. The cultural environment is rich and diverse and tourism is flourishing in many parts of the country. Furthermore, telecommunications are highly developed with Internet speeds being some of the highest in the world.

Overall, these top 10 facts about living conditions in Bulgaria highlight that, while there is room for improvement, the country has great potential to continue developing into a wealthy, prosperous member of the EU.