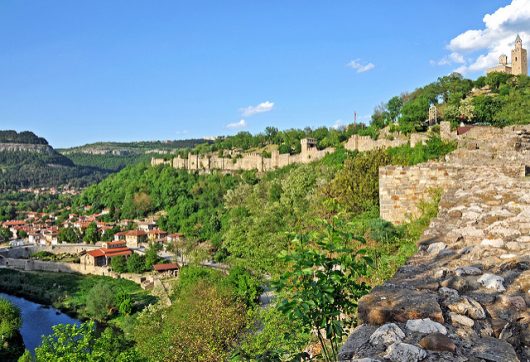 Bulgaria is a European country with a population of over 7.1 million. There is a history of unsafe drinking water throughout the country. Bulgaria has imposed heavy monitoring and various bans to help improve the situation. While the water quality in Bulgaria hasn’t always been up to par with other nations around the world, the nation has made some positive gains over the last few years.

Despite having 60 rivers flowing through the country, Bulgaria’s freshwater sources are scarce. The largest river is the massive Danube River, which travels through much of Europe, flows through 470 kilometers of Bulgaria. Rivers provide a potential source of clean water that could improve the water quality for Bulgaria’s citizens and in the near future.

On top of some of the problems already present, drought has ravaged the country, and the demand for drinkable water has increased. Scientists have forecasted additional droughts in the coming summer. Additionally, multiple heat waves continue to hit Bulgaria as the summer progresses.

Many districts in Bulgaria have had ongoing issues with low-quality drinking water. In 2012, 18 of the 28 Bulgarian districts reported contaminated drinking water. Water quality continues to be the worst in the southern districts of the country, most notably the district of Pazardzhik. The World Health Organization (WHO) reported in 2012 that the district was well over the set limit of multiple contaminants.

Since joining the European Union in 2007,  the nation has issued bans for four sources of drinking water in Bulgaria due to poor water quality.

The future of Bulgaria depends on cleaning up rivers and waterways, as well as improving water retention. In addition, Bulgaria is working towards developing water treatment facilities around the country.

Water quality in Bulgaria varies throughout the country, but with proper infrastructure and treatment, there is potential for all of Bulgaria to have access to clean drinking water.