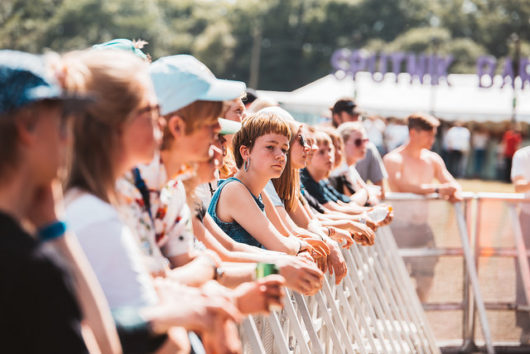 Denmark is one of the richest countries in the world, with a GDP per capita of $56,307.51 in 2017. It is also ranked one of the most food secure nations worldwide, according to the Global Food Security Index. Here are the top 10 facts about hunger in Denmark.

Top 10 Facts About Hunger in Denmark