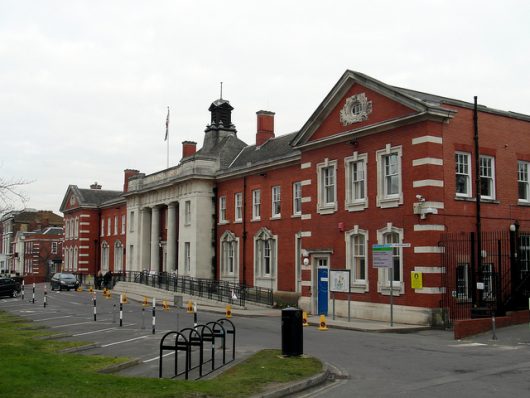 Denmark is one of the smaller countries in Europe and has a very good healthcare system. Some of the common diseases in Denmark are also some of the deadliest. However, with the system and care in place, there has been a decline in many of the major diseases that strike the country.

Denmark possesses one of the better healthcare systems in the world, ranked 34 out of 191 countries, according to the World Health Organization. Denmark provides universal healthcare access to all citizens in the country. The government and those within the system promote the availability and it is financed by a national health tax that is set at 8%.

The life expectancy in Denmark is about 85 years for females and about 80 years for males. Both of these numbers have risen over the last few years and slowly improved that has seen a rise along with Denmark’s health system. Both ranks in the higher end of the worldwide life expectancy rankings, yet this is still behind some of the other European nations. The rise is still a testament to the fantastic health services that are available to the people of Denmark.

The majority of common diseases in Denmark are noncommunicable and are mostly heart diseases and different types of cancers. The only major communicable disease in Denmark is a lower respiratory infection.

The various types of cancer are one of the common diseases around the world and also one of the most common diseases in Denmark. Denmark was named the cancer capital of the world. There are lifestyle factors that affect the numbers and inflate the number of cases each year and the country still has one of the highest cancer rates around the world. The high rates can be tied to smoking and other lifestyle habits that are not healthy and can contribute to the onset of the disease. There are scientists that estimate nearly one-third of most of the cancers can be prevented by eliminating these risks.

Heart disease is the leading disease in Denmark. However, in recent years there was a significant fall in its occurrence. In 2014, there was a 70% decline in Danes who died from heart disease. There is not another state in the EU that recorded that big a drop off in mortality rates for cardiovascular disease.

The most common diseases in Denmark include some of the most common around the world. It is a great healthcare system that helps the Danes through the diseases and on to a healthier life.