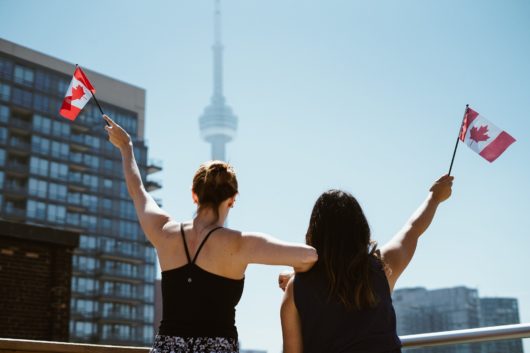 10 Facts about Life Expectancy in Canada

These 10 facts about life expectancy in Canada show that despite the fact that the country is considered to be one of the most developed in the world, there is still the unequal treatment of indigenous population and more should be done to resolve this question.

While these facts may look bleak, there are organizations that are working to improve indigenous livelihoods and reduce unjust inequalities.

Top 10 Facts About Hunger in Denmark Remembering Kofi Annan: A Leader in the Fight Against Global Poverty
Scroll to top